Duration of his visits

Titles during his visits

Beppo is our lovely PBGV visitor from Croatia! He stayed with me for around 6 months before he moved to his new home to Russia. Beppo was the loveliest boy to live with, very handsome too and Holly’s best friend! Now he is having great success in Russia. I was very happy to be able to see and handle Beppo again at World Dog Show in Milano 🙂 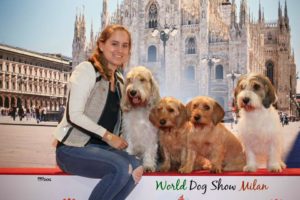 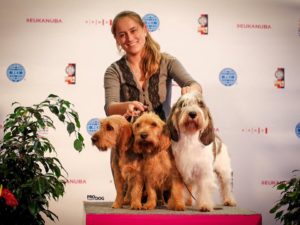 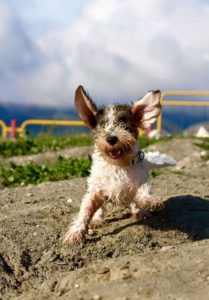 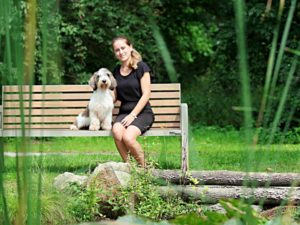 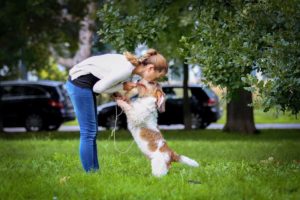 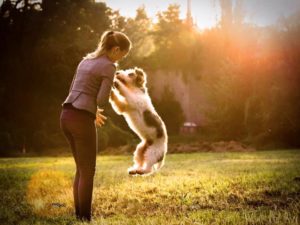 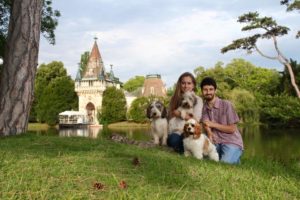 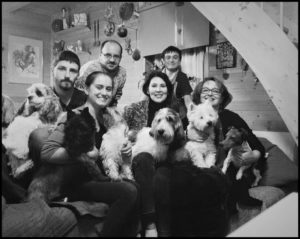 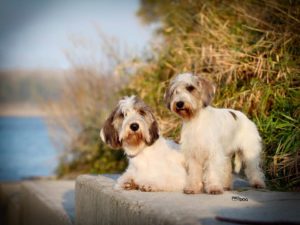 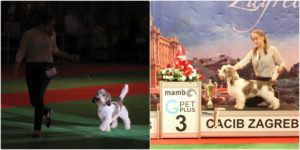 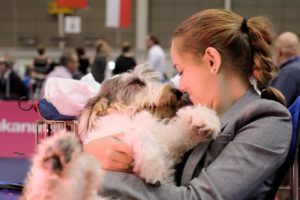 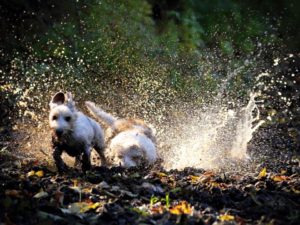 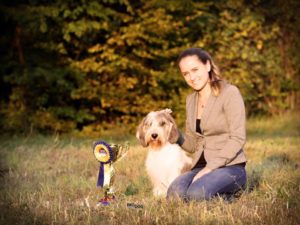 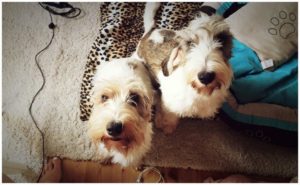 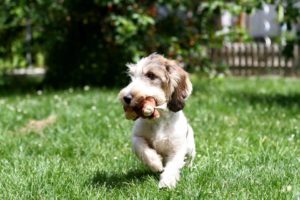