On February 20th, 2018 the stork finally landed in Croatia and we are very excited to report that our dear Evita is now a mummy of 5 (3 girls, 2 boys) strong and healthy puppies! This litter is done in cooperation with “Black Majesty” (Miss Iva Raic) kennel in Croatia, where the puppies were born and have been raised.

We are hoping for healthy & sound puppies with a lot of type! 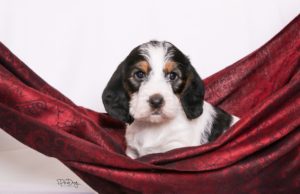 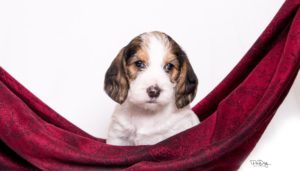 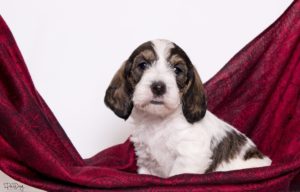 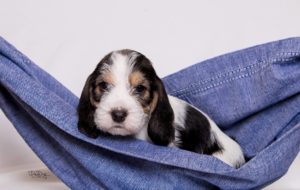 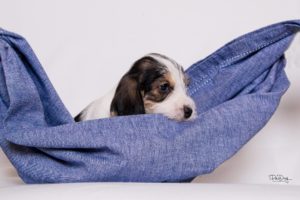 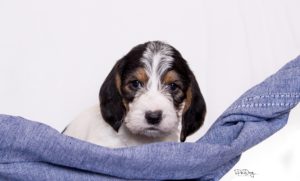 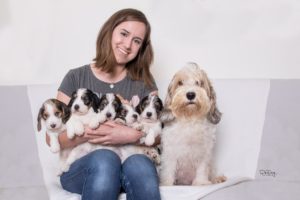 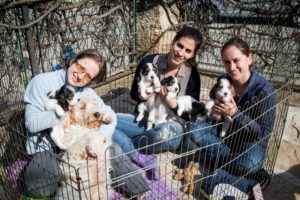 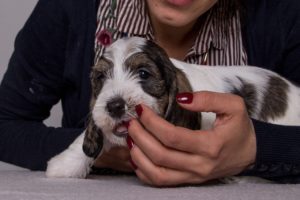 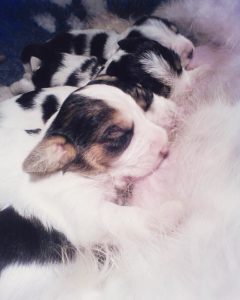 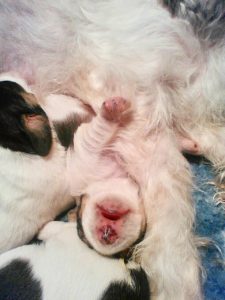 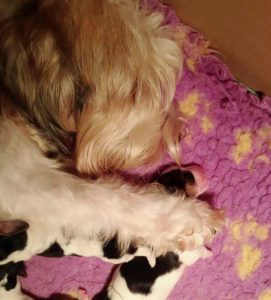 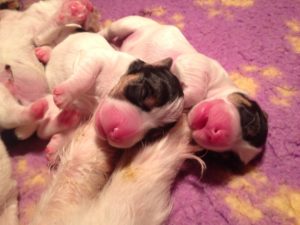 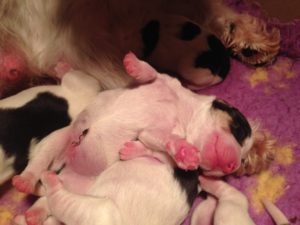 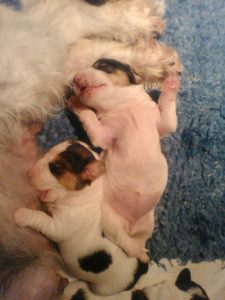 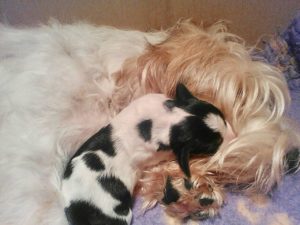 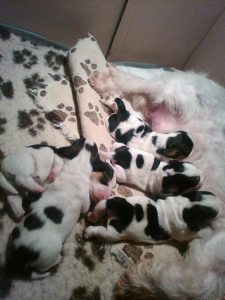 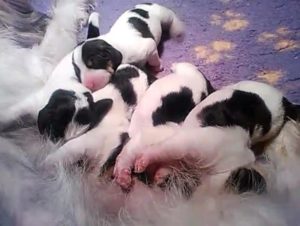